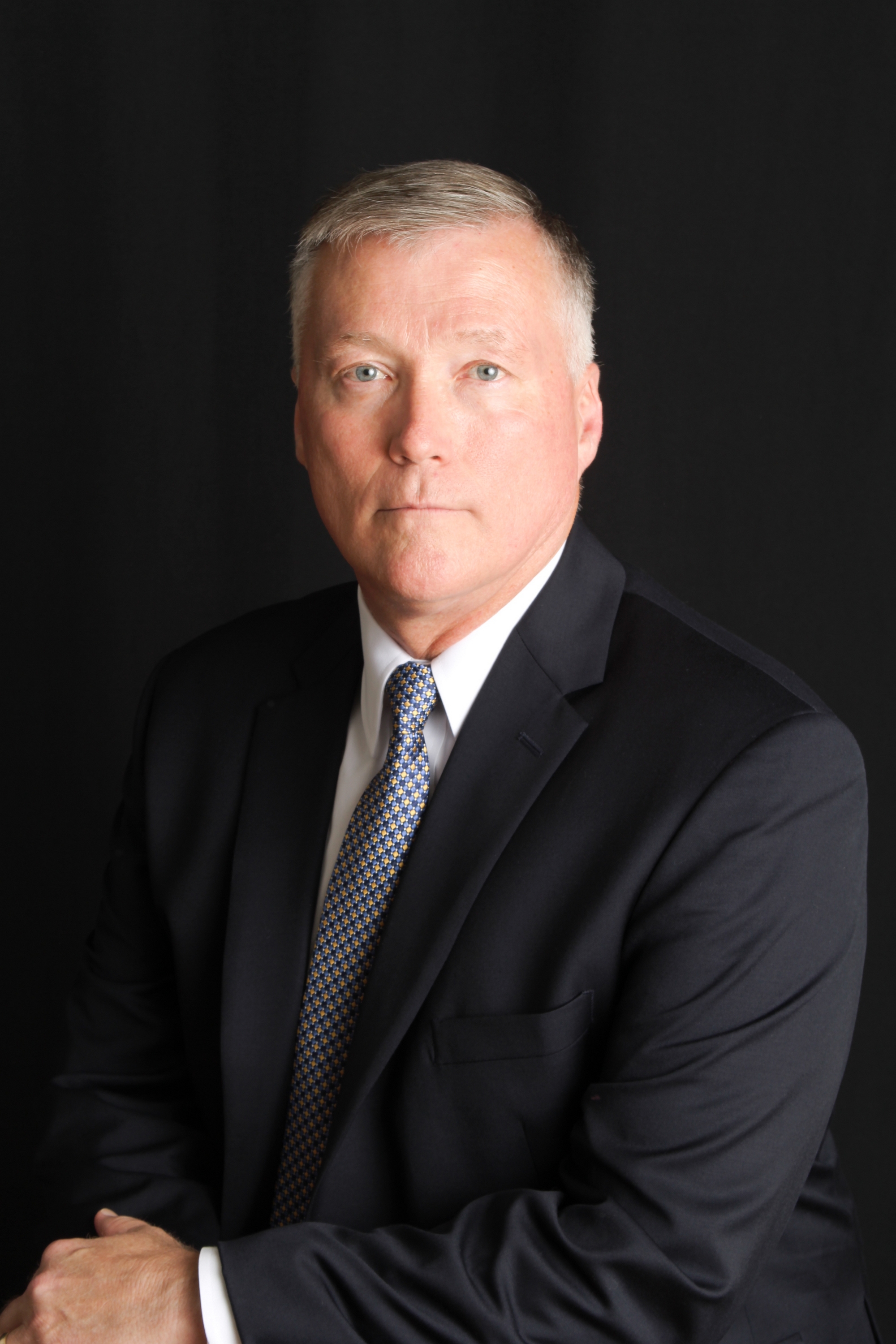 “Shaping national cybersecurity policy and influencing legislation is a difficult task when you consider the many competing interests between the public and private sector,” said General McLaughlin. “Everyone is concerned about national security and yet we also want our businesses as unhindered by unnecessary laws and regulations as possible. To help the NTSC advocate for policies that improve national cybersecurity standards and awareness, I am looking forward to sharing my insights and experiences from the perspective of my role at USCYBERCOM through my participation in the NTSC Advisory Board.”

As Deputy Commander of USCYBERCOM, General McLaughlin directed the cyber forces that defend the Department of Defense’s information networks, provide full-spectrum cyberspace options to military plans and operations and, when directed, defend U.S. critical infrastructure from cyberattacks of significant consequence.

“In his USCYBERCOM role, General McLaughlin experienced the national security implications of cybersecurity law and policy from a perspective few others have ever seen,” said Patrick Gaul, Executive Director of the NTSC. “As CISOs amplify their voice in Washington D.C., it helps to have an understanding about national cybersecurity policy from a military point of view that encompasses alarming concerns such as attacks on critical infrastructure. I cannot think of a better person than General McLaughlin to provide our Advisory Board with such unique insights and perspectives from his more than 30 years in the U.S. military.”

The NTSC Advisory Board plays a key role in driving the national dialogue in respect to promoting the development of technology security solutions and policies. The Advisory Board serves as the ombudsman helping to connect the NTSC Board of Directors to relevant service providers, sponsors, policy experts, educators, practitioners, security authorities, and other stakeholders. Through its expertise and guidance, the Advisory Board supports the advancement of the NTSC and helps assure that the organization achieves its mission.

USCYBERCOM plans, coordinates, integrates, synchronizes and conducts activities to: direct the operations and defense of specified Department of Defense information networks and; prepare to, and when directed, conduct full spectrum military cyberspace operations in order to enable actions in all domains, ensure US/Allied freedom of action in cyberspace and deny the same to our adversaries.

To learn more about joining or underwriting NTSC, visit ntsc.org